TweetMy third novel is on its way. I suddenly realised it last night when I saw it added to the Amazon site, with its very own page. I’ve worked on this novel since 2015, lived with its characters for nearly two years now, but it was yesterday when, in a sense, it first proved its existence to the world. It’s nothing more than a landing page—there’s not even a cover or a blurb on it yet—but it does reveal the title. Yesterday, only editor, translator and I knew about it. Today it’s official and public: DESERT FLOWERS is my upcoming new novel. Hard as rock and sand, tender as a cactus bloom. Mysterious as an animal skull reflecting the desert moonlight. I can’t wait for my readers to meet the family that lives in that desert. In a house full of love and secrets. As you approach, you may hear laughter and screams. Anyone who enjoyed or suffered with what happened in the basement of The Light of the Fireflies—and every time I read the thousands of reviews on Amazon and Goodreads I rejoice at how many of you did—should be prepared to be shocked and moved again. But in a completely different way. No fireflies, darkness or confined spaces this time. Instead, the vast landscape of an immense desert strangely filled with all kinds of flowers. I’ll be sharing more information on the novel as the AmazonCrossing release date approaches, but I felt the need today to introduce the book in a respectable and formal way. Readers, this is Desert Flowers. Desert Flowers, these are your future readers.

Tweet THE LIGHT OF THE FIREFLIES is available NOW at Amazon sites. The book has been included in the Kindle First selection for March, making it available for Amazon members at the price of 1.99$ or Free for Prime members, one month before its official release (April 1st). Get it now at: http://amzn.com/B016A31ZWC Click on the cover to read the first chapter:   ✹ OUT APRIL 1st or NOW AVAILABLE for 1.99$ for KINDLE FIRST MEMBERS and FREE for AMAZON PRIME MEMBERS ✹ ✹ GET IT HERE: http://amzn.com/B016A31ZWC✹ THE LIGHT OF THE FIREFLIES – PAUL PEN A haunting and hopeful tale of discovering light in even the darkest of places. For his whole life, the boy has lived underground, in a basement with his parents, grandmother, sister, and brother. Before he was born, his family was disfigured by a fire. His sister wears a white mask to cover her burns. He spends his hours with his cactus, reading his book on insects, or touching the one ray of sunlight that filters in through a crack in the ceiling. Ever since his sister had a baby, everyone’s been acting very strangely. The boy begins to wonder why they never say who the father is, about what happened before his own birth, about why they’re shut away. A few days ago, some fireflies arrived in the basement. His grandma said, There’s no creature more amazing than one that can make its own light. That light makes the boy want to escape, to know the outside world. Problem is, all the doors are locked. And he doesn’t know how to get out.… 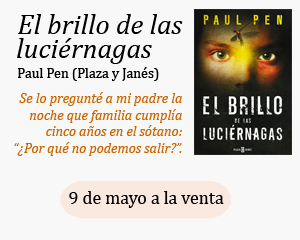 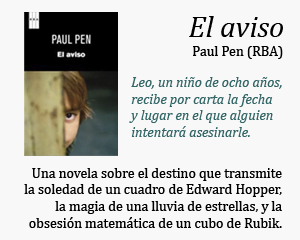